Why is the Ryder Cup so special to players?

It is a very special event and a unique event, a team event that only happens once every two years we don’t play team events in golf in general. The atmosphere and the commoradery in those two weeks is second to none.

Would you describe that as “the Ryder Cup Sprit?

Yes, without a doubt, 12 players all together, all week long at the same time have to play as one,  they play for their countries for their continents in this case. They have to understand each other and leave apart their differences and play as one and you let your guard down compared to individual tournaments, you are completely open to your partner for that day or match.

Why do players take so much from the Ryder Cup?

That’s because there is huge pressure that week, if you look at the last few ryder cup, when you hear from Gmac on the pressure, it’s bigger than the big matches, you have to have a stronger mentality and be better.

You were attending the ryder cup in Celtic Manor on one of the days as a Nespresso ambassador and ended the day as Vcaptain. How did this happen?

Well, the weather was bad, I was there for Nespresso, but because of the weather the match format played and they decided everyone had to play, I was asked if I was available and I was asked to fill the role of VC.

You wouldn’t have believed that before that day would you?

No, I wouldn’t have believed that.

You have been V- Captain twice. What will you be taking from that to being captain?

Thre’s a a lot of things you learn. You learn that captains are always busy during the week, they don’t have a lot of time to see how players are playing so you have to rely heavily on VCs. VCs must be strong in that regard. Three maybe four captains will do, so we have one guy on each match, seeing the players play to get information and getting the pairings right.

What went through your mind when you were announced as Captain?

Will you look to change any rules any directions going in to next year’s ryder Cup?

No, not really, I think the rules are ok, we do have the white envelop with the name of one player in case something happens, if someone gets injured but I truly believe in the players honesty and I don’t believe any players will be playing any tricks. I know Davis Love, his attitude towards the ryder cup is second to none. I remember for instance when he was playing with Darren Clark, he hit the ball in the left rough, there was a sprinkle head there. He could actually have had relief and had a much better lie for his second shot, but he said that he would not improve his lie in such a way that improved his lie, so that says a lot for Davis Love and I don’t think they will be playing any tricks like that.

Ryder Cup, then and now?

Well I think it is much bigger event now, it is a worldwide event, I think it is the third largest sporting event in the world after the World Cup of football. It is huge, you have sponsors, TV media attention, it’s broadcast around the world. It means a lot to the players to be part of that event. It used to be a great match event between the US and Europe but now it’s a global event.

Not really, it is true that we tried to cut down all the things that used to be done, like the dinners, we have tried to reduce that down to the minimum. Once the tournament starts, the pictures are taken and the opening ceremony is done, the players just concentrate on their games and their matches. Once they play their matches, their day is over, they don’t have a lot of time as they have to prepare for the next day, they have to get a massage or physiotherapy depending on whether you are tired or have cramps; They don’t have much time to relax. They don’t have much duties other than playing golf.

Unfortunately we lost your dear friend Seve Ballesteros earlier this year. Not just a golf hero but a ryder cup hero, but a very emotional player and so are you, we know that from the past. Is emotion something you will rely on next year?

I’m going to be myself, that’s the way I am, most of the time I talk from my heart. I will express what I feel and that’s what I’m going to do during that week. We will have some experienced players who know what the ryder  cup is about. We might have some rookies in and we’ll try to make them feel comfortable within the team, make them relaxed and I’ll try to speak from the heart.

Difference between being a captain on European soil and over in America?

Well obviously things are going to be tougher over there. We’re playing away, we’re playing in Chicago, the crowds are loud over there. The US team will have a huge support. They are going to try and win the trophy back, without a doubt. They have the chance to prepare the golf course to their liking, like we do when we play in europe. It’s going to be tough, the players have played in America enough to know how the crowds are. They know that they might get some silly comments from people who want to be too clever at the wrong time but I think they are mentally strong and they will be well prepared for that.

Europeans playing in America. Not only will it be tough but how soon will you start to watch them?

We are still in the first stages, we have a lot of months ahead, a lot of tournaments to be played, big tournaments with the majors and the world tour events. It’s true it’s going for me to be difficult to follow the players in the States. But at the end of the day, the game will talk. If they play good golf they will make the team. I have to say it’s not easy to make the team, you really have to play good golf. It’s up to them to do so, we will have a better idea in July next year. We’ll have an idea of who’s in the team and who’s in the bubble trying to make it.

Proud of europeans at the moment?

I am proud of what europeans are playing. To me where they sit at the moment though isn’t that important. I want them to be sharp in September next year. I ‘ve seen in the past that players who have been playing great, that when it comes to the ryder cup the energy levels are low, I need them to be really fresh and playing really well during that week.

I think both are very important. The game of golf is played very aggresively. If you look at the golf courses we play; usually narrow fairways, severe rough, firm greens, pin positions that are really tight. But still the youngs guys aim for the flags and try to make birdies, that’s golf today. But I think to have a certain degree of experience is always welcome. 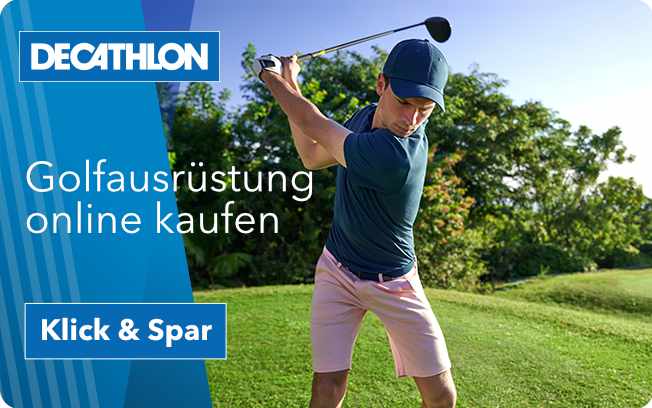