Morocco, Saturday 20th March 2010 – Germany’s Anja Monke won her third Ladies European Tour title at the Lalla Meryem Cup in Morocco on Saturday, closing with a three under 69 for a one stroke win over Carin Koch of Sweden.

Koch, a stroke ahead of Monke, Vikki Laing and Melissa Reid entering the final round, remained ahead of the field until she dropped shots at the 15th and 17th holes. Monke, playing in the penultimate group, tied with the Swede at eight-under after she hit a rescue club to three feet at the par-five 16th and rolled in the eagle putt.

With her 54-hole total of eight-under 208 on the Royal Golf Anfa Mohammédia course, she added the title to her wins at the 2008 Open de France and Dubai Ladies Masters.
Koch carded a 71 for her best finish on the LET since the 2004 HP Open in Sweden. France’s Virginie Lagoutte-Clement shot 68 and was a stroke further back in third. Monke said the win was unexpected because it was her first tournament of the season.
“It is a surprise because I only practised in the winter in snow in Germany. I even practised some bunker shots out of the snow, which is probably unbelievable for you. That’s what I did,” she said. 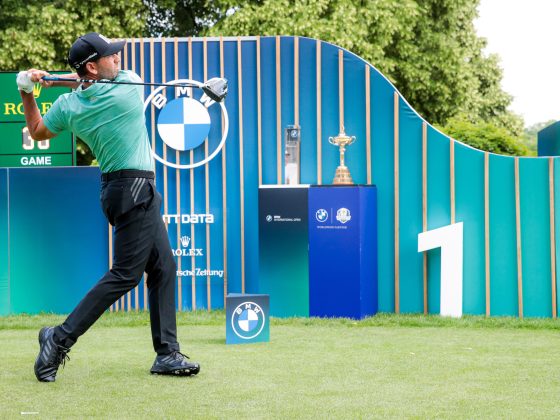 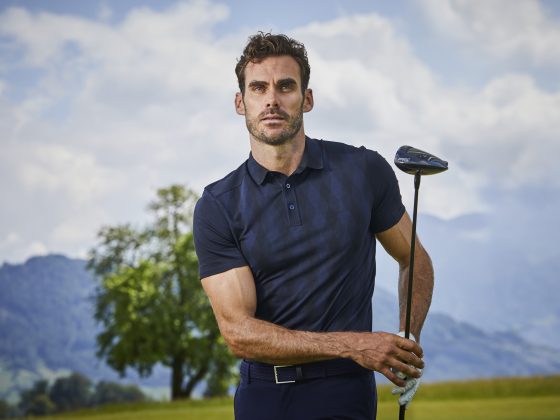 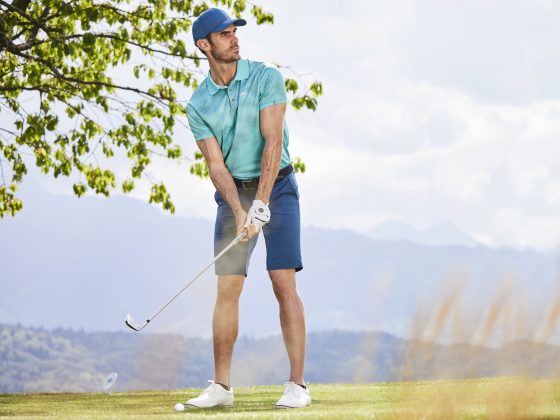